Glass company on the fast track to success 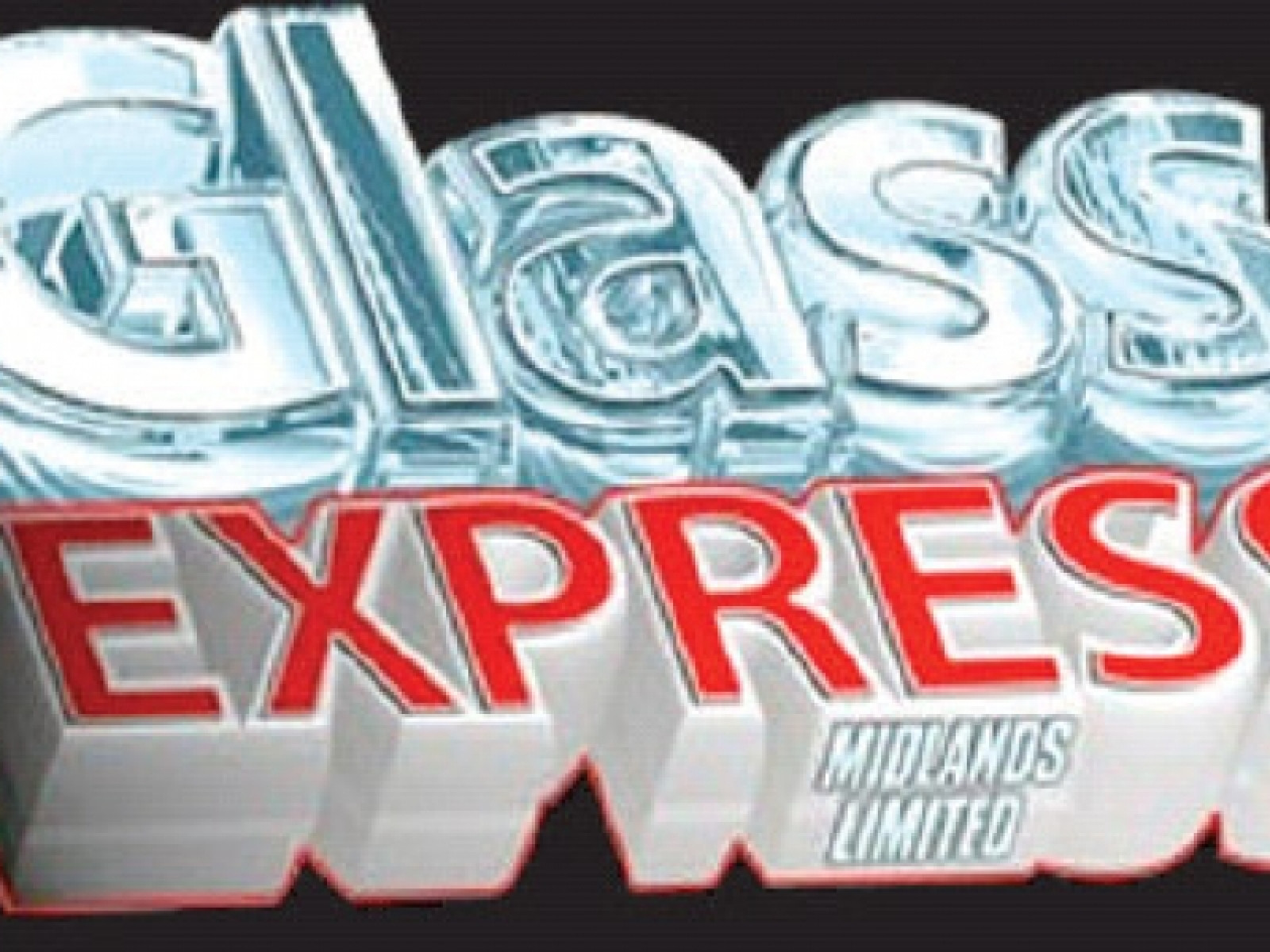 As its name suggests, Glass Express Midlands Limited is a business that delivers products fast. Suppliers of various types of glass and manufacturers of double-glazed units, the independent firm’s speedy service is as rapid as its rate of growth has been since it began trading in 2008.

The company was established in March of that year by sole director Bill Singh, who previously worked as a wholesaler buying and importing glass. “Rather than selling whole containers to customers straight from the docks, I wanted a small unit where I could store glass,” recalled Bill. “Customers then started to ask us if we could do other things for them and we just grew from there. Our turnover has risen dramatically since then and in this financial year it will touch £2 million.”

From one 5,000 sq ft unit on the Anglo-African Industrial Park in Oldbury, the company has taken over four more neighbouring units, providing it with office and shopfloor space in excess of 20,000 sq ft.

Production levels are currently running at 3,000 double-glazed units a week, which are shipped to customers all over the country. Glass Express Midlands Limited also supplies stock glass, patterned glass and toughened safety glass. It has gained accreditation to a number of BSI British Standards including BS EN 1279 and BS EN 12150. In addition, its factory production control system has been awarded the CMS Mark quality standard by CENSolutions Ltd, the leading compliance consultants for the insulating glass and fenestration industries in the UK and Europe.

When interviewed by Business Report, Bill was overseeing the installation of a new vertical drilling machine, part of a £250,000 programme of investment in new equipment. This includes another piece of kit which will cut glass into complex shapes automatically, a task previously done manually, raising levels of production as well as quality. Further investment is planned next year in the latest precision CNC (computer numerical control) machine tools.

The firm’s main customers are niche companies who manufacture and/or fit windows for both the domestic and commercial markets. Among them is ATB Systems, one of the winners at this year’s Made in the Midlands Achievement Awards. (As a valued supplier, Bill was invited to present the company with its award.) A major order has been just completed for another customer that supplies the Home Office.

Several members of the 23-strong workforce have been with the company since the beginning, including general manager Pete Singh – “no relation but he is like a brother to me”. Bill added: “The backbone of the company is my staff – they are very loyal.” The newest recruit is a former employee of glass giants Pilkingtons.

Over the years, Bill has also built up trusted relationships with many of his key suppliers. He relies on local shipping agents Masterfreight, for example, to handle all his imports of raw materials and machinery.

Glass Express Midlands Limited is proud of the fact that it has never advertised. Instead, its high standard of customer care and quality of manufacturing has earned it continued repeat business from existing customers, along with a steady stream of orders from new customers attracted by the company’s growing reputation.

“What sets us apart from the competition is sheer hard work and the quality of our service and products,” said Bill. “We are fully committed and we will often work on Saturdays and Sundays if need be to give our customers good service. In our manufacturing, we will only use materials of the highest standards.

“When I started the business at the peak of the recession, everybody said I was crazy. Now look where we are today. We are getting stronger and busier all the time. In the next three years, I am hoping our turnover will have reached £5 million. That’s my target.”