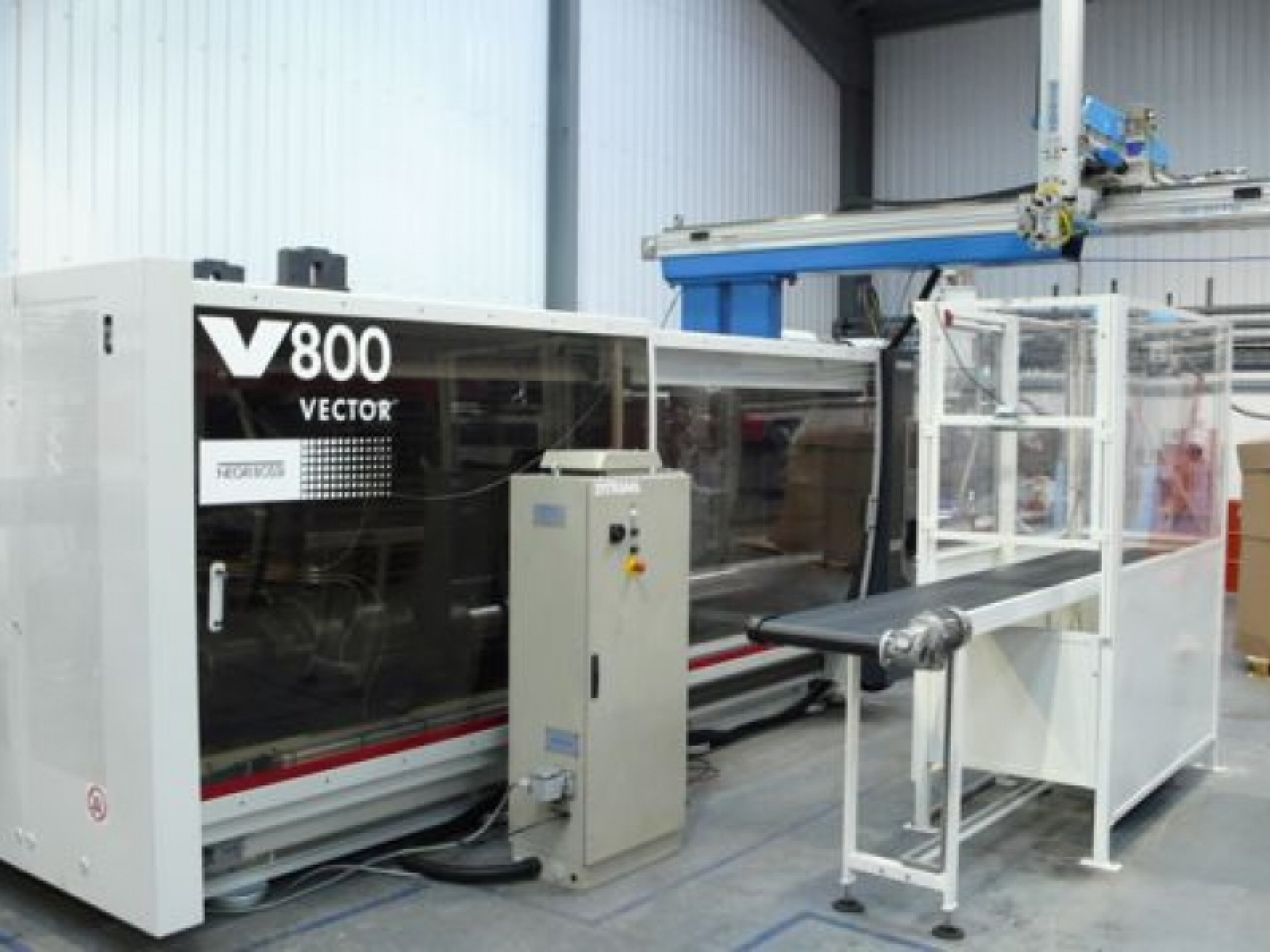 Having ordered a new 800t Negri Bossi for delivery asap, Goodfish were pleased to welcome the new machine to their Cannock facility on 5-Dec-11. This was, to-the-day, the delivery date that had been promised, so Goodfish were well impressed with that, as they were to see such a fabulous press take its place alongside the 13 other Negri Bossi injection moulding machines (90t - 550t), all of which were new in 2009.

Goodfish's two new Boy 55t machines felt a bit left out, as they had to be moved to another part of their 20,000 sq.ft. shopfloor to make way for the new 800t machine, but they've got over it now that their Engineering Manager, Brian, has set them up properly.

All Goodfish need now is to fill the capacity on this new press, so please form an orderly queue!