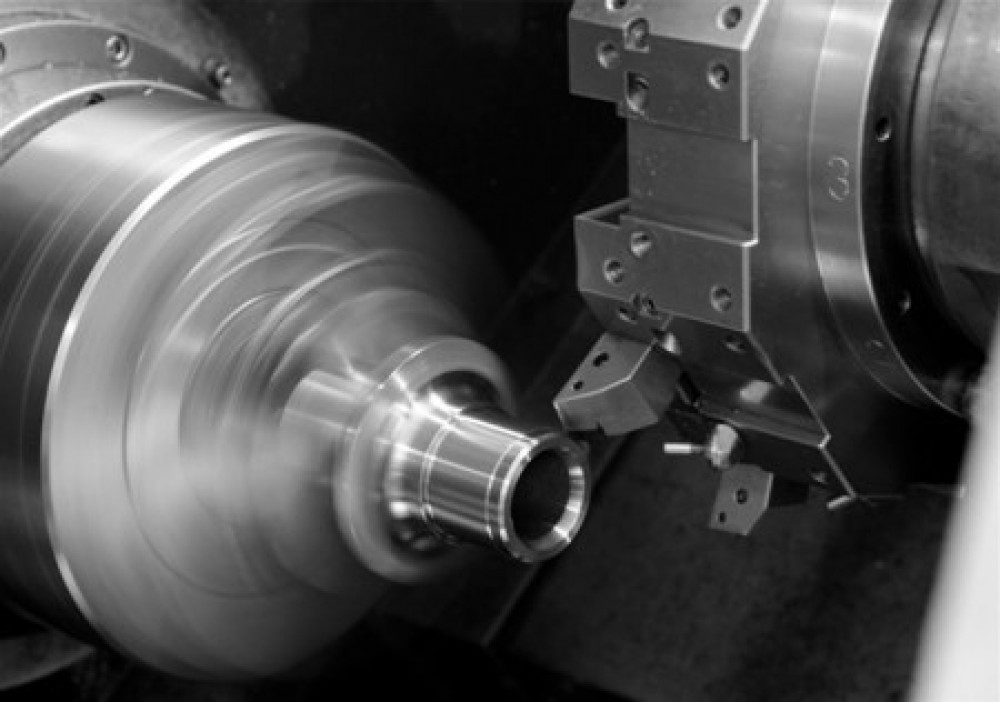 Bloxwich-based Made in the Midlands (MIM) member Albert Jagger Engineering, which has been producing metal components for more than 70 years, has reshored production of almost a quarter of a million fastening components and has, in some cases, reduced costs by up to 50%.

An SME team from the Coventry-based Manufacturing Technology Centre (MTC), members of MIM,  worked with Albert Jagger to transform its factory.

As a result of this, the manufacturer was able to produce fastening components previously been imported from China for between 20 and 50% of the cost. On top of this, they have slashed stockholding costs by 50% and created space in the factory for future growth.

Magnus McFarlane, Lead Advisor with the MTC’s transformation team, said: “The management team at Albert Jagger has delivered an amazing transformation – visually, culturally and technologically. Their strategy of re-shoring production is one that a number of UK businesses may be considering, and at Albert Jagger, they have created an agile facility and a resilient supply chain.”

Albert Jagger’s chief executive Garth Cooper added: “Our work with the MTC has been truly transformational. We’ve invested in our factory and in new technologies, we have taken on staff and improved the skills of our existing employees. We are already seeing the benefits of our strategy to re-shore and recently secured 200,000 units of the product originally outsourced to China.”

The MTC Manufacturing Support Services team has worked with more than 500 SMEs, and at any one time has more than 150 live projects.

The MTC aims to provide a competitive environment to bridge the gap between university-based research and the development of innovative manufacturing solutions, in line with the Government’s manufacturing strategy. The MTC is part of the High-Value Manufacturing Catapult, supported by Innovate UK. 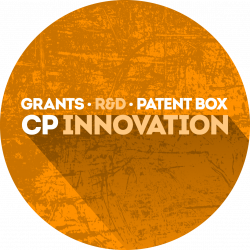