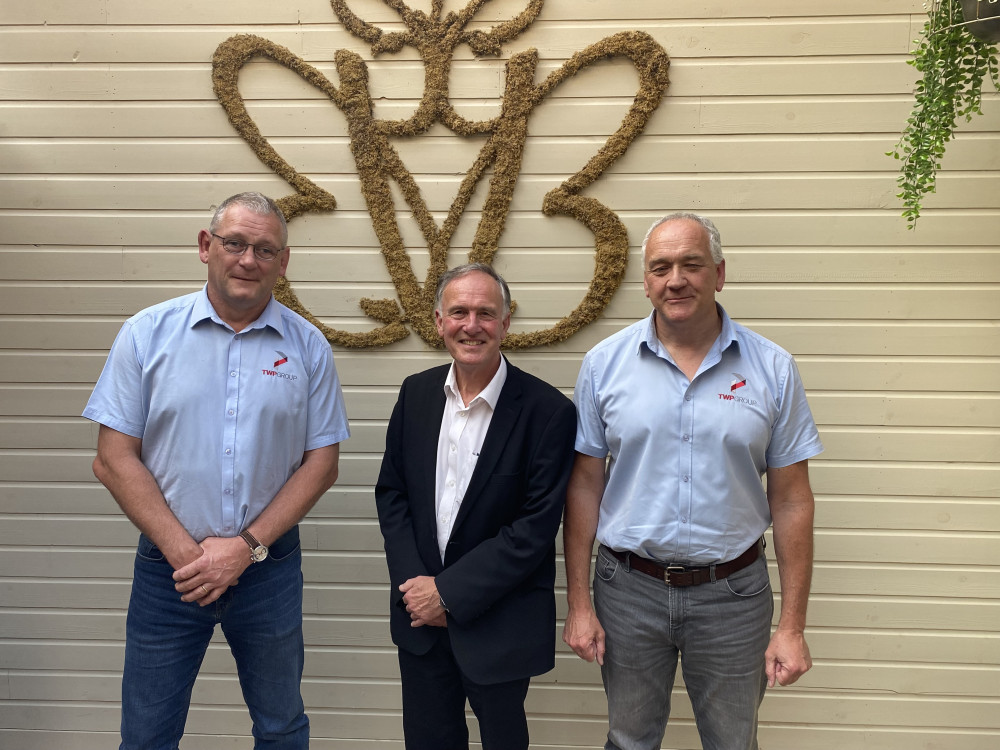 Leading pressings manufacturer Threeway Pressings (TWP) recently partnered with Alucast after meeting at a Made in the Midlands event. The collaboration has resulted in establishing a close-knit industry relationship and shortening the supply chain for TWP.

Based in the Black Country Alucast offers a single-source supply of sand, gravity, and high-pressure aluminum castings. Tony Sartorius, Chairman of Alucast, and Phil Stanley, Managing Director at TWP, met at the Made in the Midlands taster event. After the two began chatting, just 24 hours later Alucast received an inquiry from TWP. Tony said:

“After meeting Phil at the MIM event within days our engineers went to visit the team at TWP. With a 200 ton die casting machine we managed to complete the work required, working closely with TWP who are situated only a few miles away from us. It's great when we can support other local Black Country businesses and by shortening the supply chain, we are helping the environment and our journey to net-zero by 2050.”

The collaboration has also been helping train young apprentices at Alucast. Sister company to Threeway Pressings Patterson Photographic produces trekker tripods that have been produced for over 40 years. Alucast has been producing the castings that go into the tripod legs, redeveloping a design that is decades old.

A young engineer on their 5-year apprenticeship helped produce the parts that were previously produced in batches of 100 within the hour. With Alucast’s help, they are now producing regularly thereby offering invaluable experience to the younger manufacturing generation. Tony added:

“The younger generation is the ones to carry on the Alucast legacy and by getting apprentices to support jobs like this helps secure future relationships with local companies. We believe in supporting local businesses to put money back into our economy, Made in the Midlands provides a great platform that enables us to do this. It is always nice to know that you are part of a group who all have the same interests at heart - promoting and championing Midlands manufacturing.”

Alucast will be producing 5,000 metal castings for the trekker tripod brand, allowing TWP to compete with Far East prices. Whilst TWP already modified and designed the tooling, they wanted to ensure it was locally sourced to reduce their carbon footprint. The two firms have future plans of Alucast producing another 10 castings for the Patterson photographic range.